Travel For Real : A Short Rant On Tourists 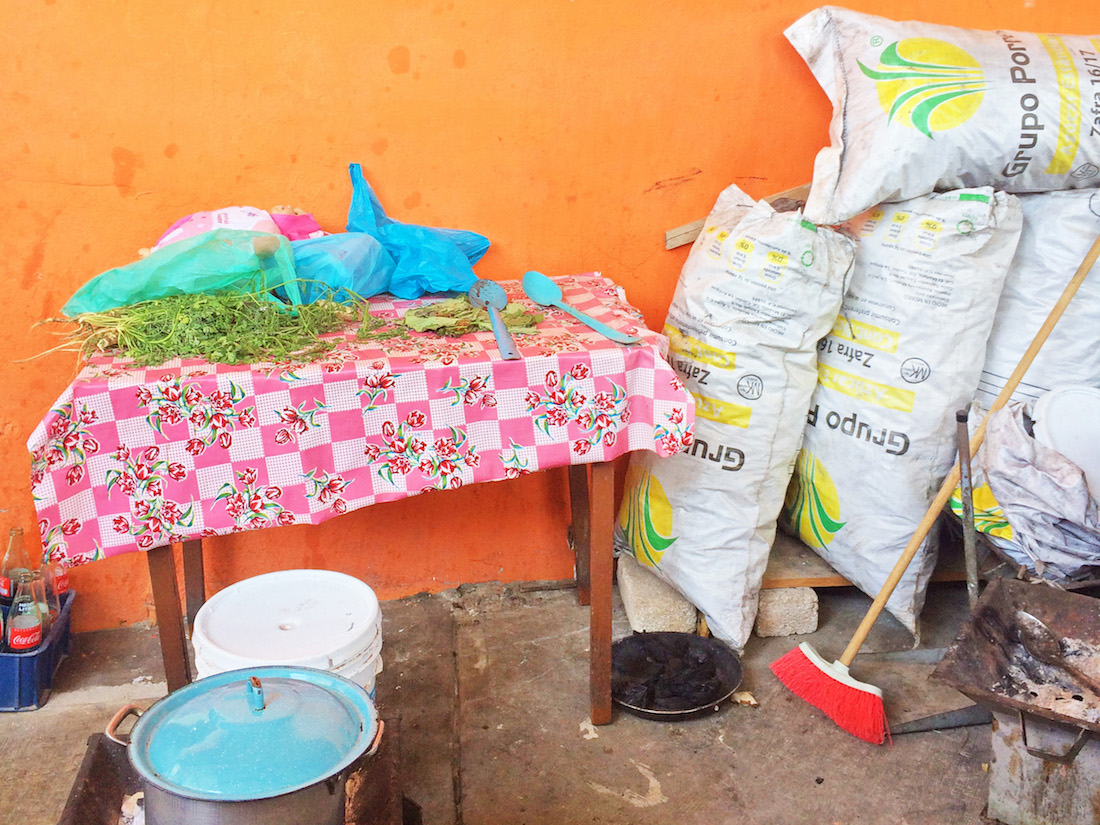 09 Oct Travel For Real : A Short Rant On Tourists

Posted at 17:49h in Stories, Travel Writing by admin 2 Comments

Our over-stuffed van rattled into the dusty parking lot of one of those gift shop–restaurant–hotel–laundromats that are ubiquitous in Latin American small towns. Nineteen passengers piled out of our extended minivan and dispersed to spend their forty minutes admiring colorful handicrafts and sampling local delicacies. A middle-aged couple claimed the plastic lawn table next to ours and the woman immediately began screaming complaints at her husband.

Her list of frustrations started with the crowded bus and the lack of air conditioning. She was irate that the local driver struggled with English, though we were relieved he spoke any English at all. She wanted more food options, something familiar. The bathrooms were too humid and she adamantly argued they should have been indoors and in better condition.

After a few seconds, I tuned out her belligerent rant and continued eating. I may have agreed that the bus was a little congested and the nondescript food displayed in aluminum pans under heat lamps was a bit suspect, but that was part of the experience. We were driving through El Salvador, not Orlando.

As travelers, we have an important responsibility to not only embrace the culture and the identity of the places we visit, but to preserve them. We can’t demand modernization and western luxuries from small towns in foreign countries. We shouldn’t force places to bend and contort into more of the same. What’s the point of traveling to exotic locations if you are seeking the same surroundings and predictabilities of home?

We have to appreciate each place for what it offers, what it lacks, and what it can teach us. Our dollars should fall in the hands of locals and encourage cuisines and experiences that are rich with local culture. When we expect foreign places to adhere to our comfort zones, we rob them of their personality. The last thing we want to do is convert more beautiful destinations into indistinguishable resort towns.

The situation in El Salvador is a minor example of the disconnect between traveler and tourist. As I’ve traveled, I’ve witnessed too many situations where unhappy tourists were expecting a foreign name but not a foreign culture. Opting for Starbucks or McDonalds instead of local options. It is unfortunate to witness someone forgo a new experience because it doesn’t offer the specifics of their expectations. It is also unfortunate to see the look on the face of an elderly woman making papusas behind a metal counter as an angry tourist snarls her nose and berates the food, the establishment, and the surroundings.

Travel for real. Embrace the differences.

Read : Choose Your Own Adventure

Read : An Ode to Mexican Bathrooms

Read : Ramblings of a Lost Traveler 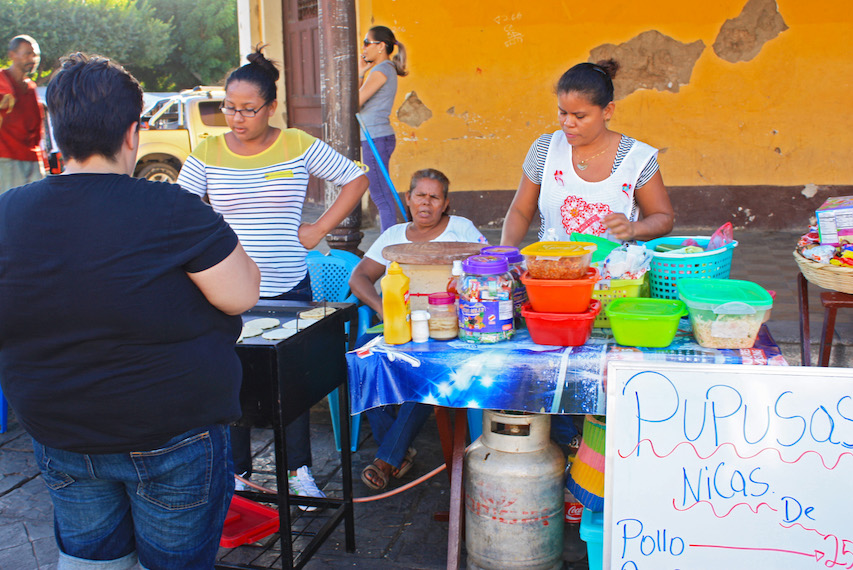