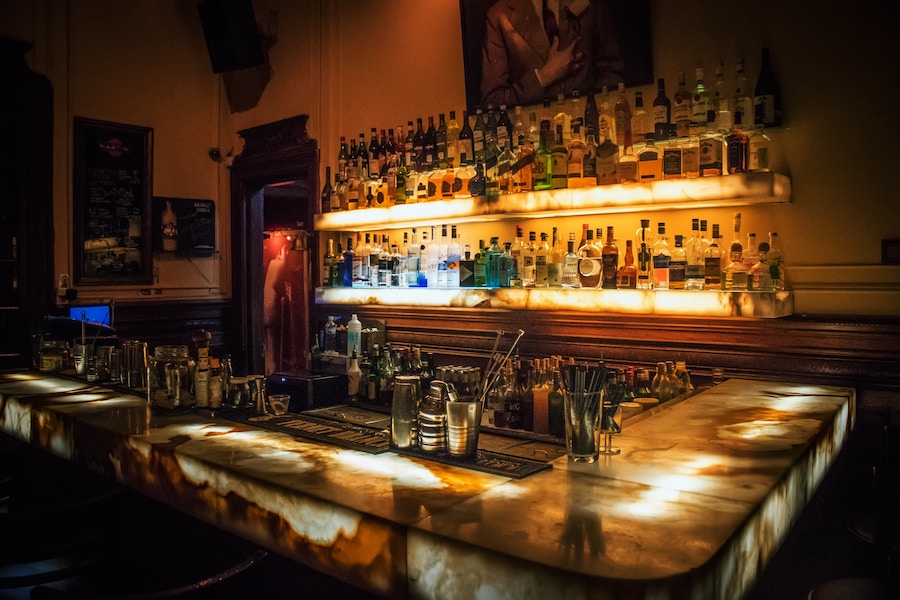 I’m fairly certain there is a sliding scale of deliciousness that measures the tastiness of food in comparison to the time of consumption. In my experience, burritos, tacos, and burgers eaten after midnight are substantially more delicious than those eaten at three in the afternoon. This could be due to the fact that most 2AM meals are induced by heavy drinking or excessive dancing. Or maybe your taste buds have already dozed off so they aren’t as discerning? I don’t know the exact science behind this phenomenon.

While I can’t prove that Taco Bell uses better ingredients after midnight or that pizza gets cheesier once the sun goes down, I can, without question, affirm that there is one late-night snack that defies daytime eating. They are elusive, almost mythical. They arrive in small coolers, hover for mere seconds, and travel in erratic patterns. Anyone that has spent substantial time in one of Chicago’s many late-night bars knows exactly what I am talking about; the tamale guy.

You find yourself in the back corner of a dark, crowded bar. You’re probably drinking dollar beers and throwing back a few too many shots of Jameson, as one tends to do while in Chicago. You’ve been dancing for hours, singing along to your favorite song – most likely Sweet Caroline, and you’re starving. Panic sets in as you realize that the bar kitchen closed at midnight – crazy, I know. What thirsty crowd doesn’t want to chow down on bar food as the sun starts to pull itself up from the blankets of Lake Michigan.

Before your panic can lead to hanger you notice a palpable difference in the atmosphere. There’s hushed whispering, people are frantically digging in their pockets, groups of hungry drunks shuffle back and forth like moths in a stream of light. You look around, eyes darting through the crowds of clinking glasses, around the wobbling group chucking darts at the wall, and then in a flash of clarity you see him! Of all the bars, in all of Chicago, he made his way into yours. He pushed through the hoards of smokers crowding the front door, past the bouncers, through throngs of slurring college kids, all so he can deliver you a late-night epicurean delight.

He doesn’t say much. He barely makes eye contact. A slight elbow to your back means he getting close. You follow the scent. You hear the whisper, ‘tamales.’

It’s time. He carries a small, red and white cooler as he winds his way through intoxicated obstacles. You stop him, hand over a few dollars, and he offers you what just might be the greatest thing ever served in a bar. The transaction is fast and discreet. He grabs a few tamales, adds a couple squirts of homemade salsa, slides them into your hands, and disappears. Before you can thank him, he’s gone. Perhaps he was devoured by another group of hungry bar-goers, or maybe a different bar altogether. All you know is that you’re now holding a highly sought-after and coveted late-night treat. You’re in munchie heaven – this is as good as it gets. You find a tabletop or quiet corner where you can inhale your prized tamales without risk of distraction of being forced to share. And just like that, it’s all over. There’s no trace of the tamale guy and the bar has resumed to chaos as Sweet Caroline plays for the third time.

*Wondering how to find the tamale guy during your next bar night? Some friendly and thoughtful citizens of Chicago created a Twitter account that allows hungry bar-goers to tweet when tamales are nearby, tracking their movement and making it easy to feed your craving. @thetamaleguy

Speaking of late night eats, check out An Ode to Mexican Bathrooms!