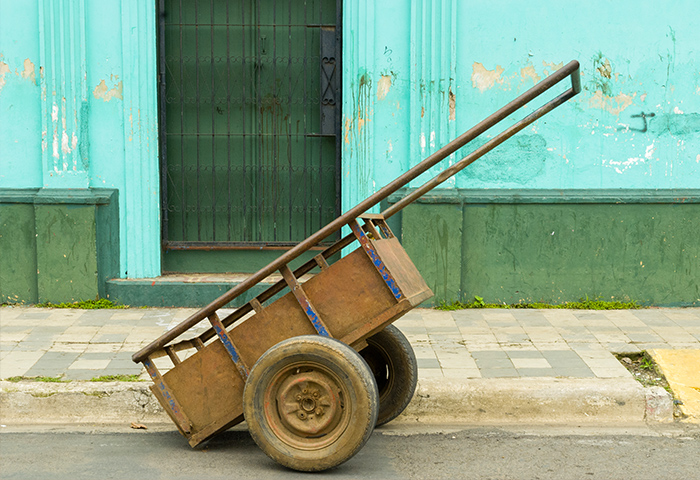 Posted at 00:25h in Field Guide by admin 0 Comments

Nicaragua is the latest must see destination. In the last few years it has made regular appearances on most top ten lists. Its status as a rising star is well warranted. Nicaragua checks all of the boxes for travelers. Frankly, it would be worth the flight just to see Ometepe. Add volcanoes, jungle, colonial cities, great food, friendly people –and a ridiculously inexpensive price tag—and you have a can’t-miss travel destination. As a bonus, Nicaragua is relatively untraveled compared to neighboring countries, which lends itself to a very genuine experience. Here is our Nicaragua Field Guide for traveling to Nicaragua. 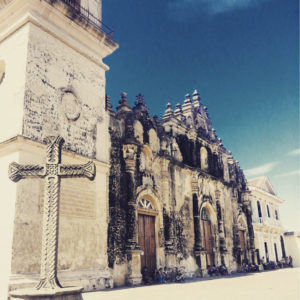 BUDGET TIPS FOR TRAVELING TO NICARAGUA

Where to Fly : The countries in Central America are relatively small. It should come as no surprise then that you can travel between major regions rather quickly. So if you are traveling to Nicaragua compare flight prices with those flying to other nearby destinations. You can save a bundle by changing your port of entry.

Wait to Book In-Country Flights : If you plan on flying within Nicaragua, or other parts of Central America, wait to book your domestic flights until you are already in Central America. You can save a tremendous amount in taxes and fees.

Stay in Hospedajes : Hospedajes are small, family owned guesthouses located throughout Nicaragua. They are generally very reasonably priced and can include some meals. They are a nice alternative to hostels, particularly those in Leon and Grenada. Lastly, they are a great way to give back to the local community rather than the big box hostel chains.

Pan y Paz : This bakery, centrally located near many hostels in Leon is a great place to grab an inexpensive bite to eat. An absolute favorite; the food is incredible, coffee is fabulous, and the atmosphere is relaxing.

Take the Chicken Bus : This will probably be the highlight of your trip. The chicken bus is a great (and cheap) way to get around. Besides, you came all this way to see how the other half lives. Travel like a local.

Nicaragua Field Guide: Things To Do In Nicaragua

Ometepe : Rising up out of Lake Nicaragua, this island, formed by two joining volcanoes, rivals any landscape created by Hollywood. The island is reached by a dodgy boat ride from either Grenada or Rivas. Spend the day climbing a volcano or simply wander around all of the village and towns located on the island. Ometepe is a must see for anyone traveling to Central America. It is perhaps the best place to see in Nicaragua. The island is also home to Ojo de Agua, a beautiful swimming pool made from crystal clear spring water.

Leon : The original city of Leon was founded in 1524, but later moved roughly 30 miles in the 1600’s as the result of a series of earthquakes. Like many Spanish colonial cities, Leon is rich in architecture and offers an abundance of markets, squares, and cathedrals to explore. For an unusual experience, check out Museo de Tradiciones y Leyendas (Museum of Legends and Traditions).

Grenada : Like Leon, Grenada is chock-full of colonial architecture, churches and markets. While the cities are similar, the tourist areas of Grenada are more aesthetically pleasing—presumably because of its investment in tourism. Leon, on the other hand, appears a bit more real. If the heat gets to be too much, make a run to the Mansion de Chocolate. A fantastic pool and bar are tucked away behind the museum.

Isletas of Granada : These 365 islands are scattered in Lake Nicaragua near Grenada. The islands vary in size with some having lodges and other accommodations. You can access the islands  easily from Grenada via tour or private boat.

Volcanos (Cerro Negro, Mombacho Conception, Maderas) : Nicaragua has dozens of volcanoes. Some are active some are dormant. You can arrange trips to climb most of the volcanoes. Some excursions cater to nature watching, others to adventure sports.

San Juan Del Sur : This small surfing town located on the Pacific Ocean stands as a proverbial Port Royal for backpackers and surfers alike. A great place to catch some waves—or simply regroup for your next adventure. The beach is beautiful and the town is flush with western style restaurants and coffee shops.